Divest Ed has a dedicated staff team who work to support student divestment organizers and coordinate our national divestment work! 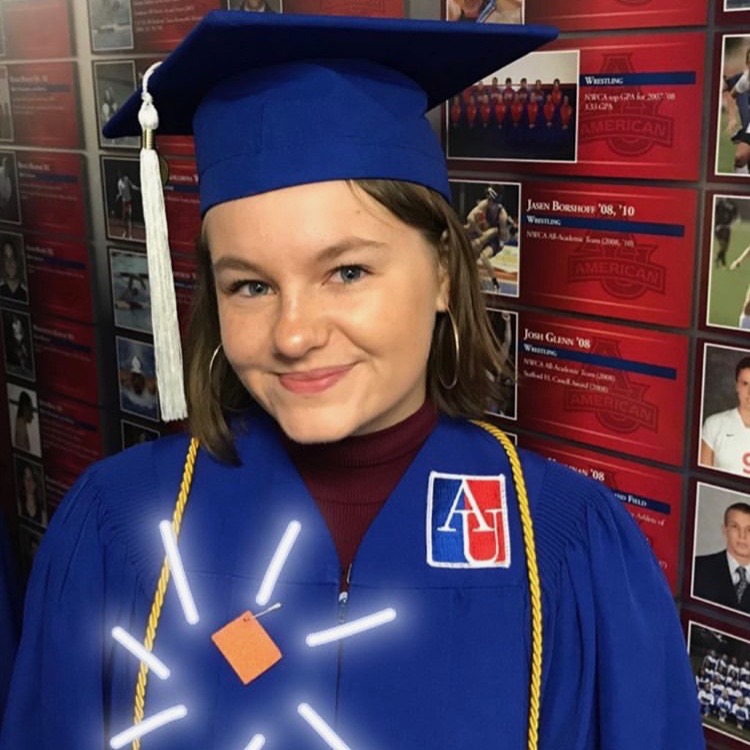 Gracie recently graduated from American University in Washington, DC with a B.A. in Political Science. She became interested in climate justice when she joined her university’s divestment campaign, Fossil Free AU. There, Gracie learned the importance of community and camaraderie in organizing. She views the climate crisis as an opportunity to reshape the global political economy to serve people over profits—seeking prosperity for the people, not the polluters. Her work at Better Future Project seeks not only to fight environmental injustice, but to build a more democratic and equitable society along the way. Outside of organizing, Gracie enjoys contemporary art, free jazz, reading, and laughing. 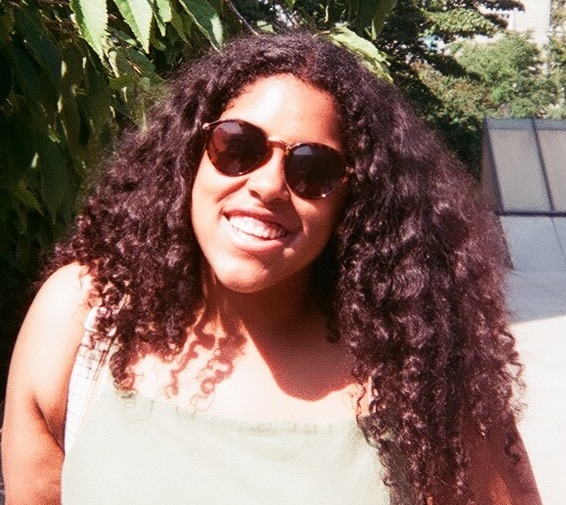 Kerrina (she/they) grew up on Tongva land in Southern California. Kerrina is a Black, African American and Mexican decolonial womanist who works towards a just future where power lies in the community. They are a graduate from Northeastern University. In undergrad they worked with their school's United Students Against Sweatshops chapter, the Progressive Student Alliance, in solidarity with workers and unions. They earned a history degree with a focus on colonialism, imperialism, and alternative medical systems in Black enslaved communities in the North America. They also minored in Environmental Studies and Women, Gender, and Sexuality studies. Outside of their profession work, Kerrina practices yoga, meditation, and loves rewatching early 2000s reality tv.

Coming from a Pro-Black matriarchal support system rooted in accountability, conviction, and community care, as well as a father who is of the little acknowledged history of Southern cowboys- Nadira is keen on exhaustively interrogating spaces and lines determined by race, class, supremacy, and deservingness; several elements of the pillars of white supremacy which uphold society and even counter-culture spaces. She does not respond to small talk and thrives in the uncomfortable. 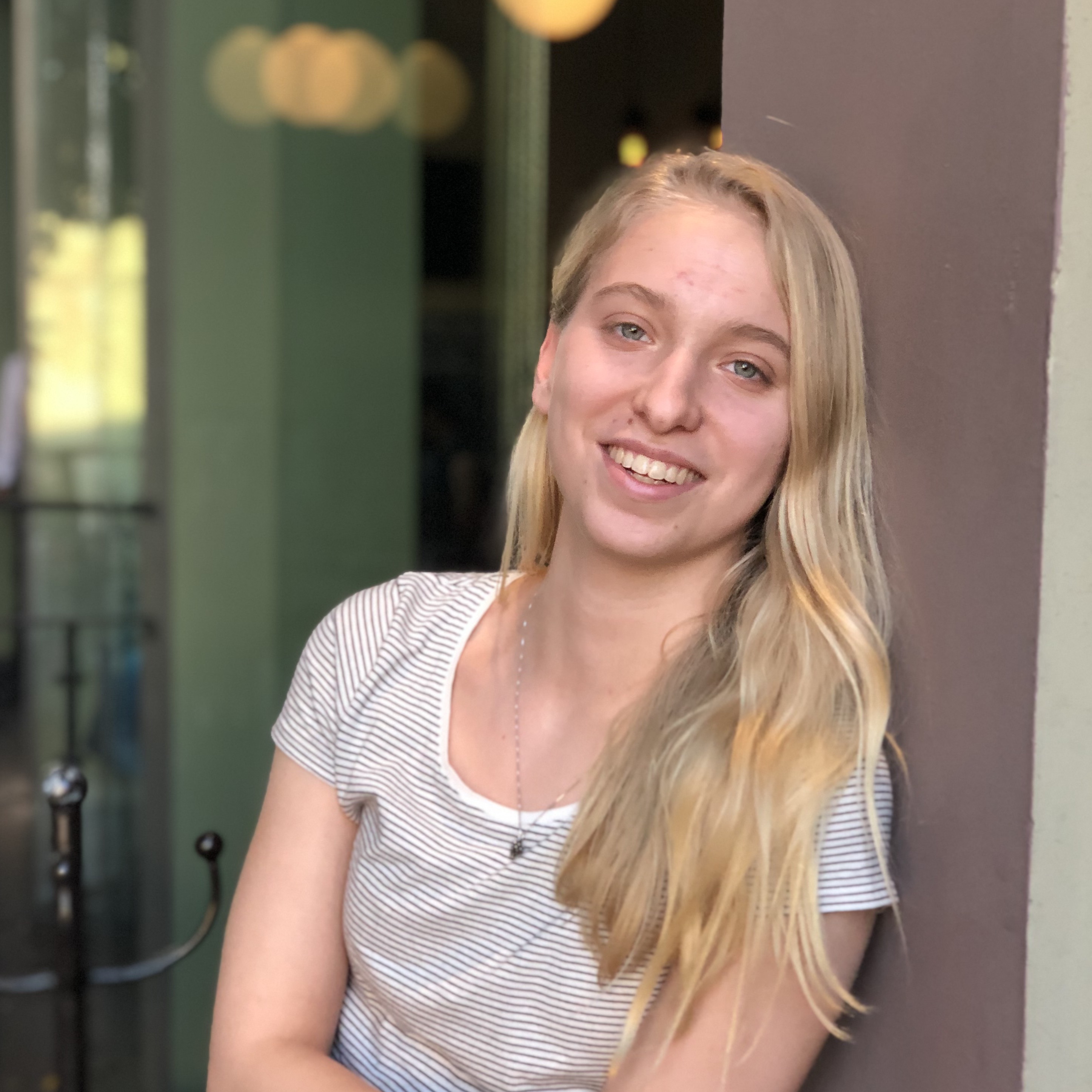 Claire is a rising junior at Amherst College studying environmental studies and mathematics. She is a cofounder of and organizer for the Amherst College Divestment Coalition, which advocates for the divestment of Amherst’s endowment from institutions perpetuating injustice, from the fossil fuel industry to the prison and military industrial complexes. Claire is really excited to learn and to continue to center community-building and justice as an intern for Divest Ed! She also plays the french horn, loves going on adventures with friends, and can pogo stick without hands. 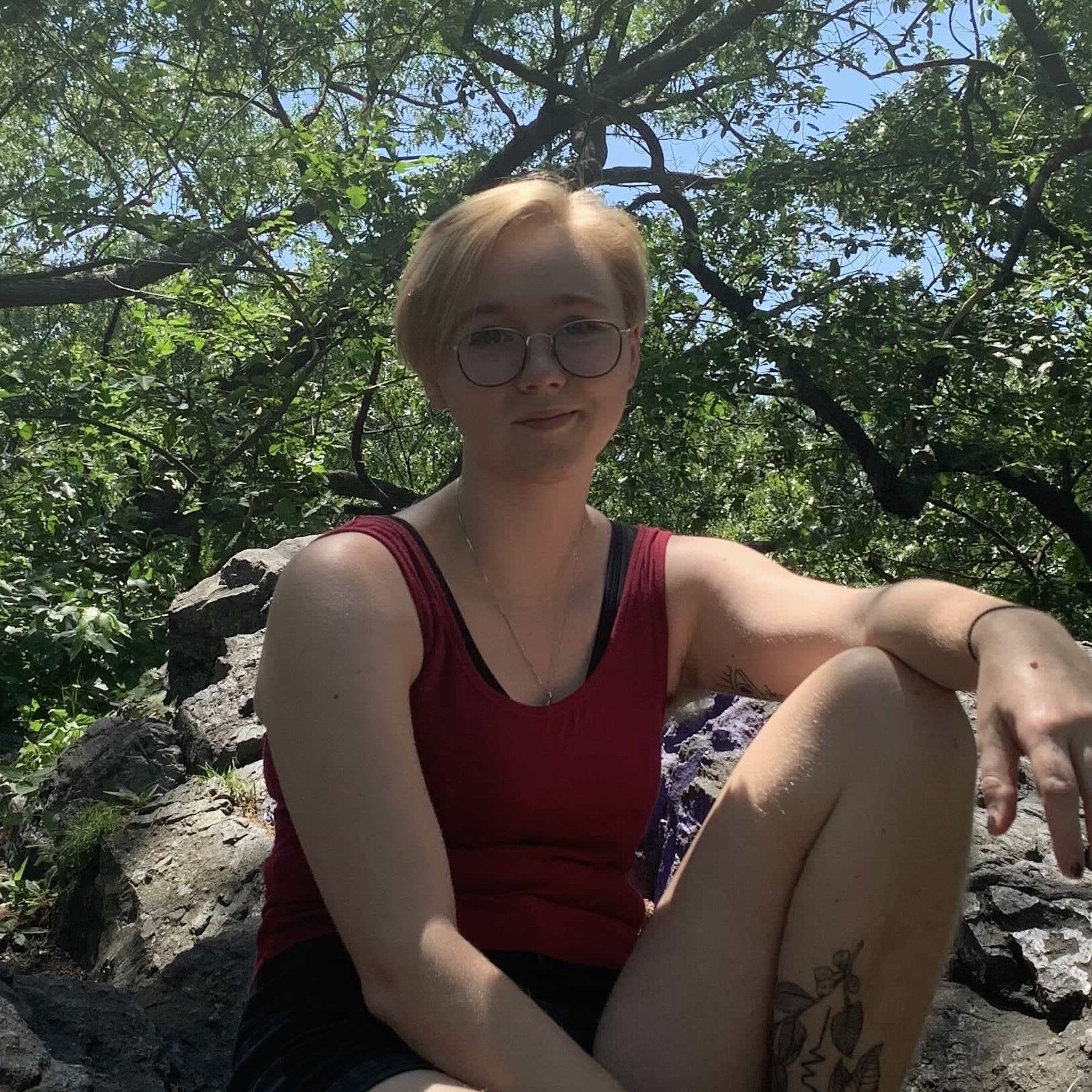 Emma (she.they) is an organizer and artist, working towards divestment & abolition. She is a rising senior at Boston University, studying Theatre Arts and Political Science, with a minor in Environmental Policy and Analysis. They are invested in imagining and creating equitable // sustainable // beautiful futures through storytelling, digital communication, and the occasional meme. Emma is incredibly excited to learn from everyone in Divest Ed and work with them towards climate justice. Outside of interning, Emma stays up way too late reading sci-fi novels and loves making shrinky-dink earrings.