In the news: "We're Striking For 72 Hours This Earth Day — Are You Joining Us?"

On January 13th, 2020 the Youth Climate Strike Coalition released their op ed in MTV News announcing 3 days of consecutive strikes starting on April 22nd, 2020 the 50th Earth Day. Divest Ed was one of the signers. 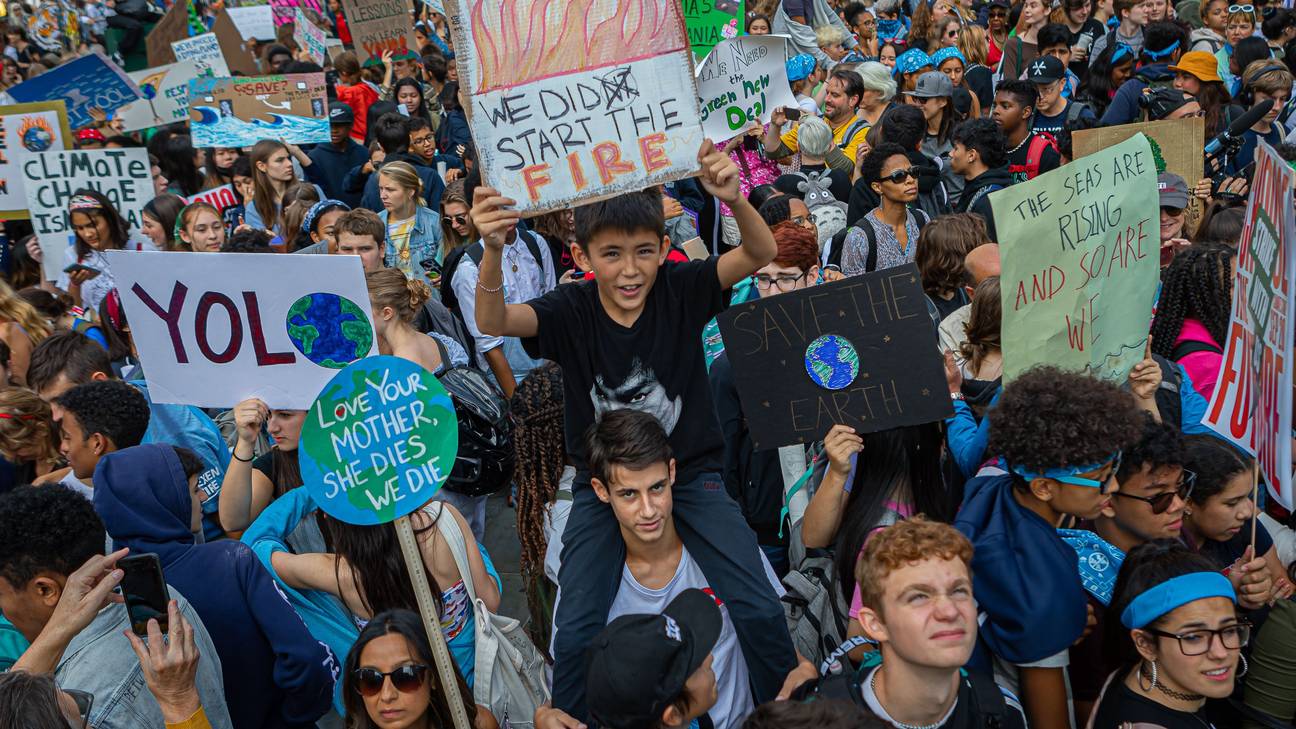 In 100 days exactly, we will strike again. On April 22, the 50th anniversary of Earth Day, young people and adults across the United States will once again take to the streets to demand climate action. Earth Day will launch three consecutive days of massive strikes, fulfilling our promise to take the climate strike movement beyond what we achieved on September 20.

Inaction is not an option. This has been the hottest decade on record and last year was the second hottest ever. Since the bushfire season began in November, fires in Australia have killed 25 people, wiped out over a billion animals, and blanketed cities across the country with historic levels of air pollution. Since 2020 began, thirteen days ago, floods in Indonesia have killed more than 66 people and displaced 400,000 more. These are the signals of climate change — the crisis is here.

In the news: "The University of California Finally Has Divested From Fossil Fuels"

Fossil Free UC fought for over six years to get the University of California (UC) system to divest from fossil fuels. But when we finally won last month, we found out from an op-ed by university investment managers in the Los Angeles Times, which tried to erase the vast movement that had forced this epic result—arguably the largest anti-corporate campaign in history.

So we write now to set the record straight: UC’s investment managers claim they scrubbed the system’s endowment and pension funds of fossil fuel stocks because they had become too financially risky. Fair enough; that’s been one of our arguments all along. But what drove thousands of students, staff, faculty, and alumni to organize over this last decade was not the finances. It was the moral obscenity of these investments. With climate disruption setting new records, we need to undercut the fossil fuel industry in every possible way.

Whether the Regents and administrators like it or not, this victory places our university, finally, on the right side of history. As Alyssa Lee, former Fossil Free UCLA member and the current director of Divest Ed, the national training and strategy hub for student fossil fuel divestment campaigns, said:

“Hundreds of other divestment campaigns across the country have seen the same kind of stalling, excuses, and false promises that the UC administration gave to Fossil Free UC. But now that they, as the largest school system in the country, are divesting, we see that victory is not only possible but on the horizon.”